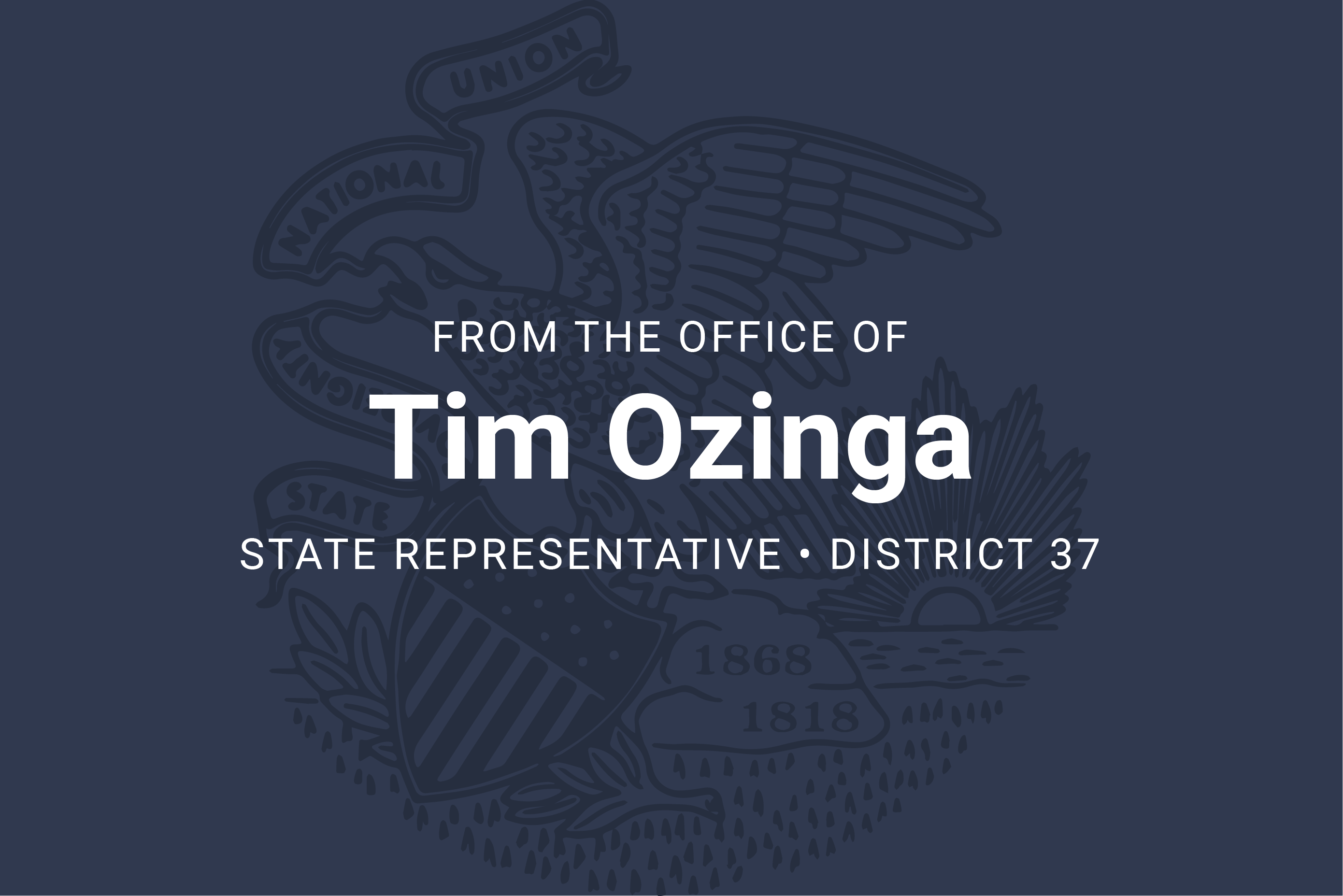 Last night, the Illinois House voted to pass Senate Bill 2803, which will place a tax hike on jobs. The pandemic put an extreme strain on our unemployment insurance trust fund, blowing up into a $4.5 billion debt in the trust fund. With this debt came a solution: CARES and ARPA funds.

“The General Assembly had two options: use funds from the federal government to pay back our multi-billion dollar debt, or hike taxes on jobs,” State Representative Tim Ozinga (R – Mokena) stated. “By only repaying $2.7 billion, the majority party left a $1.8 billion debt in the Unemployment Insurance Trust Fund with no funds and no plan to pay it back. Illinois taxpayers will shoulder the remaining debt, leaving the fund vulnerable in the event of another emergency. This increase compiled with 7.8% inflation places the residents of our state in yet another dire situation. The people of Illinois must stand together to demand accountability and corrective action,” warned Rep. Ozinga.

Governor Pritzker issued multiple sweeping emergency declarations causing a severe uptick in unemployment claims. Businesses closed, and workers were laid off under these declarations, causing a strain on the Illinois unemployment system. The federal government allowed states to borrow funds to meet the unprecedented unemployment need. Federal rules allowed the State of Illinois to deposit remaining ARPA funds to pay back the debt until March 31, 2022. By failing to pay the debt in full, Illinois interest penalties will raise unemployment insurance taxes, making it a tax hike on jobs.